Is the Declaration of Independence Soulful? A look from a Soul’s Home® Perspective.

Is the Declaration of Independence soulful?

When it was written in 1776, the 13 American colonies were controlled by Britain’s King George III who imposed military rule, restricted trade, and collected taxes without representation or protection of life, liberty or property. One could say that the ego of King George III attempted to overrule the souls of the colonists.

The most famous line of the Declaration of Independence “…that all men are created equal, that they are endowed by their Creator with certain unalienable rights, that among these are life, liberty and the pursuit of happiness.” shows a refusal to allow a government to quash the souls of its people. It is this notion that our Creator gives us all the right to be free and live to pursue our happiness that is the essence of the Journey to Your Soul’s Home®.

Here in America, wherever you choose to live, you are free to connect with your soul because your right to life, liberty and the pursuit of happiness is protected by your government. Okay, yes! I acknowledge that this is not always true and that when the founding fathers said, “all men are created equal’, they did not include women, native Americans or slaves. While these omissions were not soulful, the work that was done to create a government that was by the people and for the people allows for a course correction over time.

Most days, we take our rights for granted and give little thought to others in countries that inhibit their people from living their soul’s purpose. But today, let’s appreciate the opportunity we have to live soulful lives in our American community and register our wish for everyone around the world to be able to do the same.

If you feel moved, write about this below because sharing is good for your soul. Next time, we’ll ask, “What gives you the right to own land?”

Until next week, I wish you well on your journey. 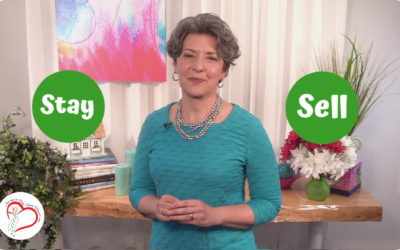 Are You Confused About Whether to Sell or Stay?

Are you confused about whether to sell or stay in your home? In my workshops and private sessions, I often attract people who are struggling with selling or staying in their home. Our homes have such a major impact on the quality of our lives that it makes sense how... 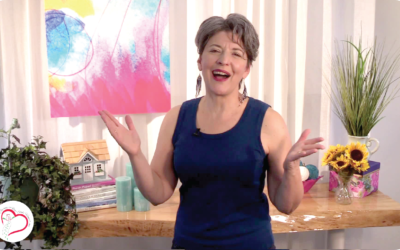 Does Your Décor Reflect Your Spiritual Purpose or Is it Keeping You Stuck? How To Use Décorating To Get Un-stuck.

Does your décor reflect your spiritual purpose or is it keeping you stuck? A couple of months ago, I was spinning the wheels on my business and problem solving was going nowhere. Then, I remembered my father’s advice about getting stuck in the snow, “Spinning your... 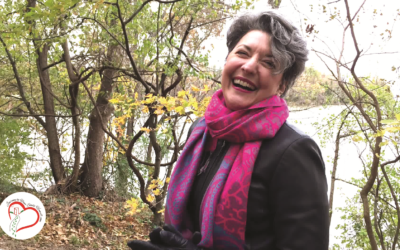 Don’t Overlook the Importance of Culture and Religion in Your Soul’s Home® – Even if You Think You Have None.

Is your home aligned with your Culture and Religion? The Soul’s Home® ingredient – Culture and Religion is often overlooked in today’s world so let’s take a closer look. Whether or not you’re part of an organized religion, it’s important to make a conscious...